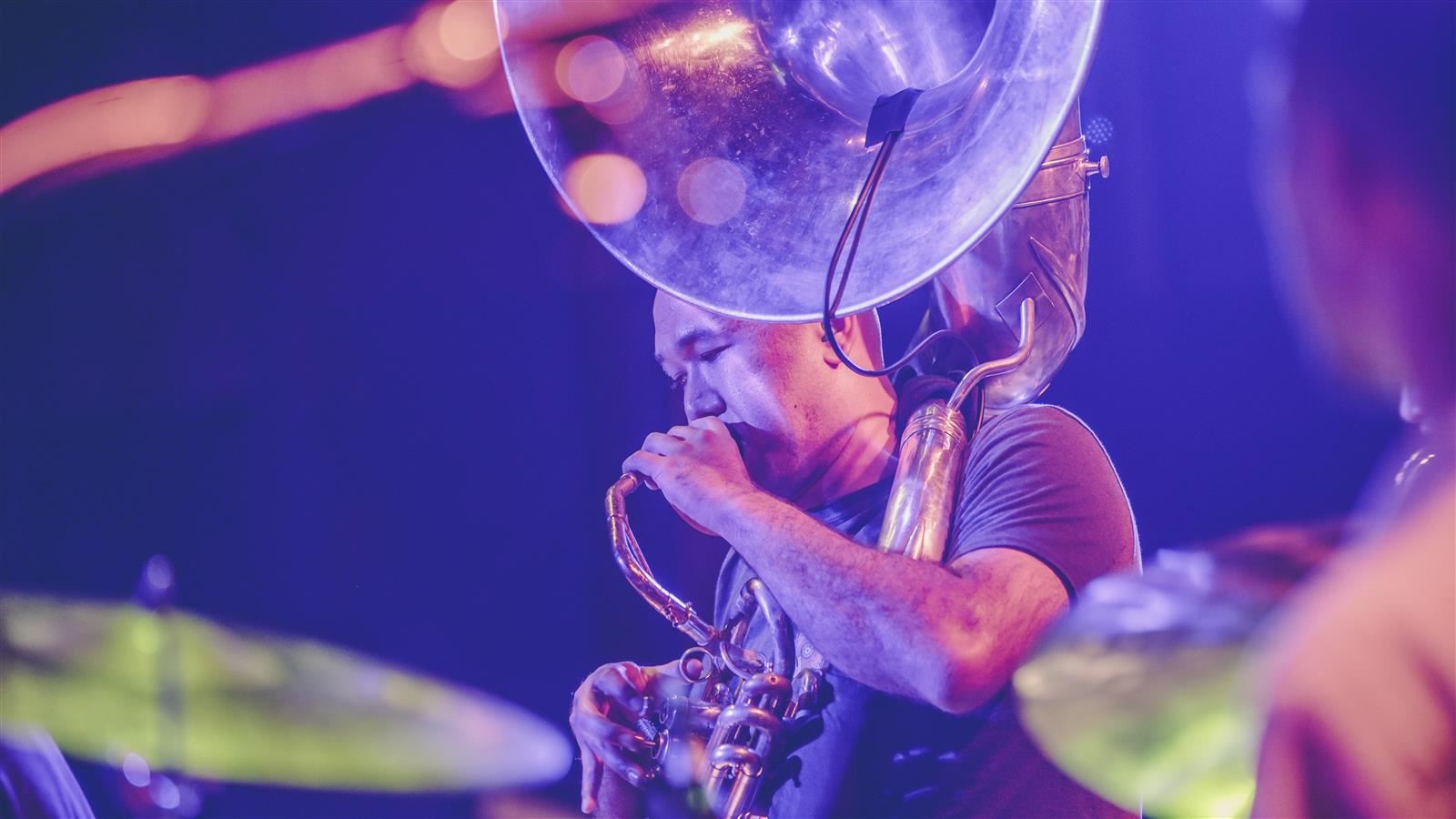 Mr. Zach Brake, M.M.E., is a band teacher in Mapleton Public Schools, where he co-directs the District Concert Band, teaches 6th grade beginning band at Monterey Community School, Explore PK8 and Achieve Academy, and serves as director of the Jazz Studies program, which includes the Mapleton Jazz Messengers and the Jazz Lab.
Mr. Brake has a Master of Music Education from the University of Northern Colorado where he was recognized as a distinguished music education graduate, and a Bachelor of Music Education, and a Certificate in Music Technology from the University of Colorado at Boulder, which was awarded with highest honors.
Prior to joining the Performing Arts team in Mapleton, Mr. Brake was the Director of Instrumental Music at Thunder Valley K-8 School for 5 years, where he directed the concert bands, string orchestras and jazz ensemble. While at Thunder Valley, his concert band received "Excellent" ratings at the Colorado Bandmasters Association Festival, and his jazz ensemble received "Superior" ratings at the Skyline Jazz Festival.
In 2015, he founded the Guerrilla Fanfare Brass Band, an active group which he currently manages and directs. He performs frequently with Guerrilla Fanfare, with whom he has performed well over 500 times, and has the honor of performing with the Otone Brass Band, Gora Gora Orkestar, Badda Boom Brass Band, Illigal States Brass Band, Trombombs, Royal Street Ramblers and the Isaac Points Jakarta Band. When he is not teaching or performing, Mr. Brake enjoys yoga, casual gaming, cooking, hiking and practicing. Mr. Brake feels fortunate to be an educator in Mapleton Public Schools.
Copyright © 2002-2023 Blackboard, Inc. All rights reserved.