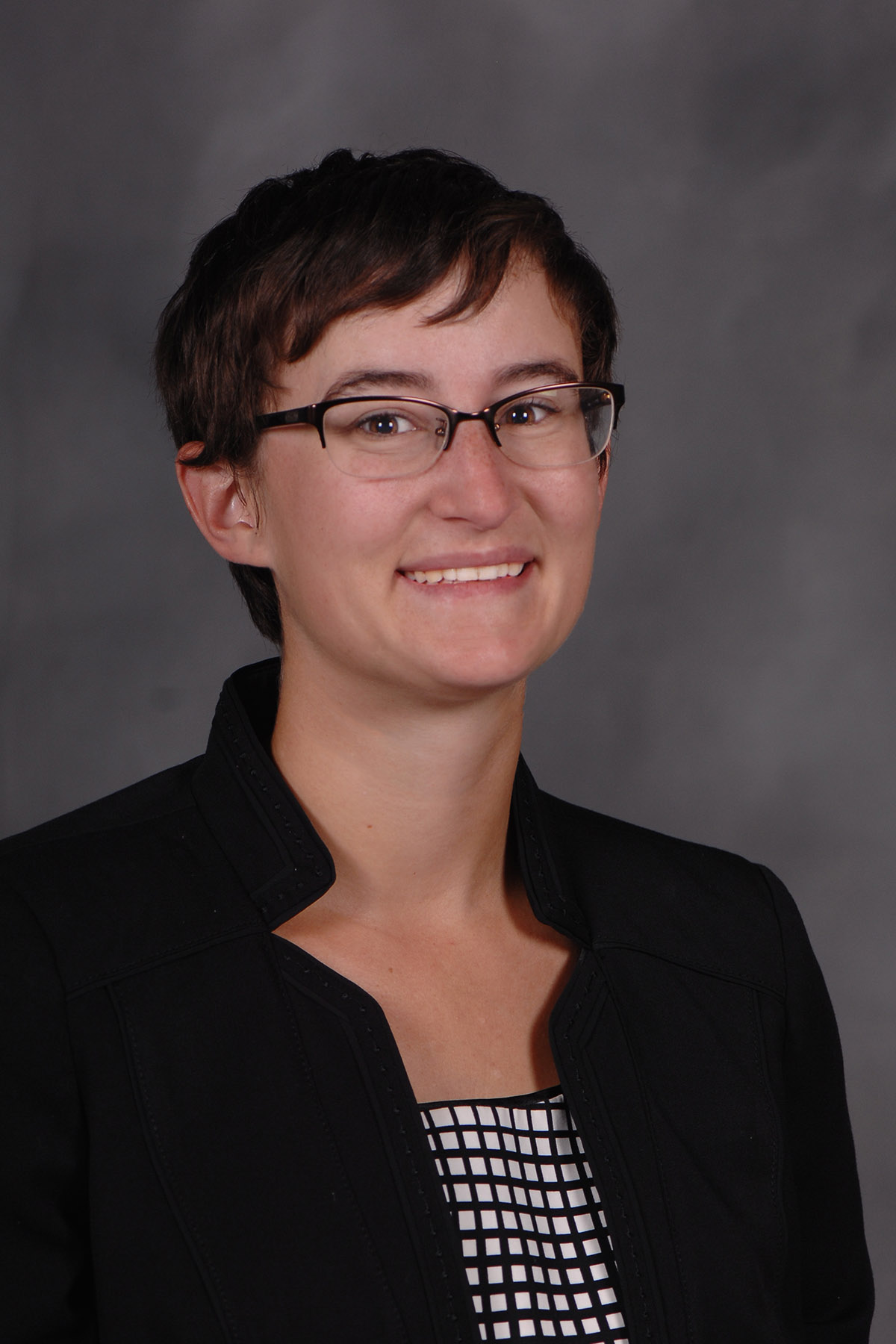 Mary Kate McNally joined the Performing Arts team for Mapleton Public Schools in August. Before returning to public schools, she served as the Director of Athletic Bands at Ohio Wesleyan University from 2017 to 2021, where she was tasked with reviving a marching band program that had not existed at the institution since the fall of 1961. She graduated with her Masters of Music in Conducting from Kent State University in May of 2017. In 2016, she was the recipient of Kent State's Wayne D. Gorder Graduate Student Award as well as a CBDNA Mike Moss Conducting Grant, which funded her attendance at the University of Missouri at Kansas City Conducting Symposium that summer. A native of Colorado, Mary Kate previously served as the K-12 music teacher at Deer Trail School District for three years, where she was responsible for teaching all levels of general music, band, choir, and guitar. Mary Kate earned her Bachelor of Music Education from Henderson State University, where she graduated Summa Cum Laude with Honors in 2012. She is a member of NAfME, CMEA, and is an honorary member of the Alpha Gamma chapter of Tau Beta Sigma.