The Show Must Go On

After several weeks of hard work and determination, Mapleton Performing Arts students completed their first musical performance, “You’re A Good Man, Charlie Brown,” marking the return of musical theatre in Mapleton since the onset of the pandemic. The musical also marked the inaugural performance in the auditorium at the Mapleton Arts Center (MAC).

Flashback to March 2020, students were preparing for their spring musical, “The Wizard of Oz.” Before opening night on the Skyview Campus, school districts across the Denver-metro area announced closures of many events, including performing arts, in response to the announcement COVID-19 was considered a pandemic. After months of building sets, practicing lines, and perfecting their dress rehearsals, the show was postponed indefinitely. The news devasted the performers. 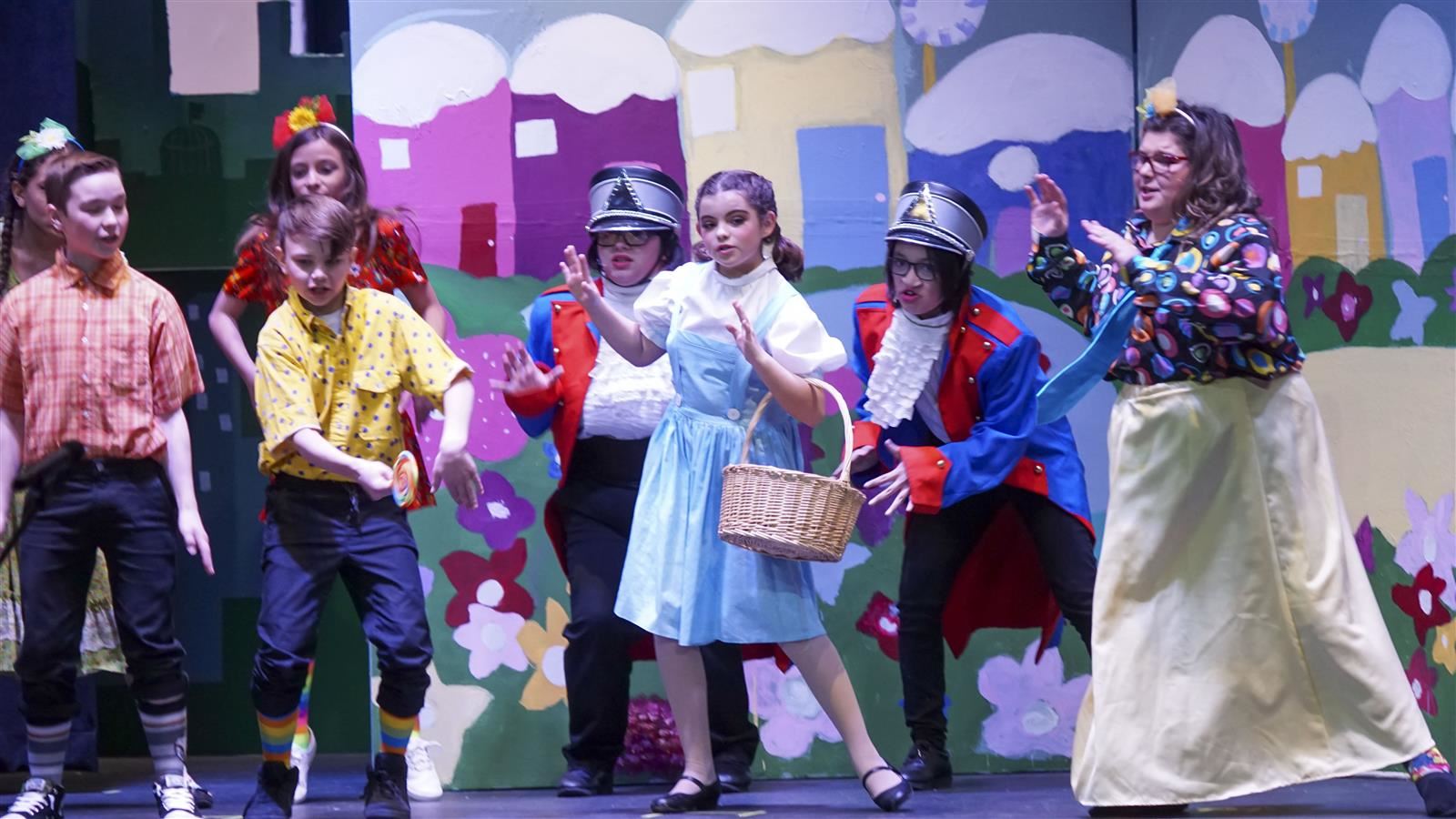 “It was sad we had to end it, especially for our seniors,” 11th-grade MESA student Daisy B. said.

Fast forward to today, Performing Arts students have a new home on the Broadway Campus, The MAC. Built entirely around the arts, the building rivals music centers found in universities and theatre schools.

“It’s gorgeous,” said Jessi Short, musical director and performing arts teacher. “It’s state of the art and it’s honestly better than I had in college. To see students actually here again following the sudden end of ‘The Wizard of Oz’ is truly a blessing.” 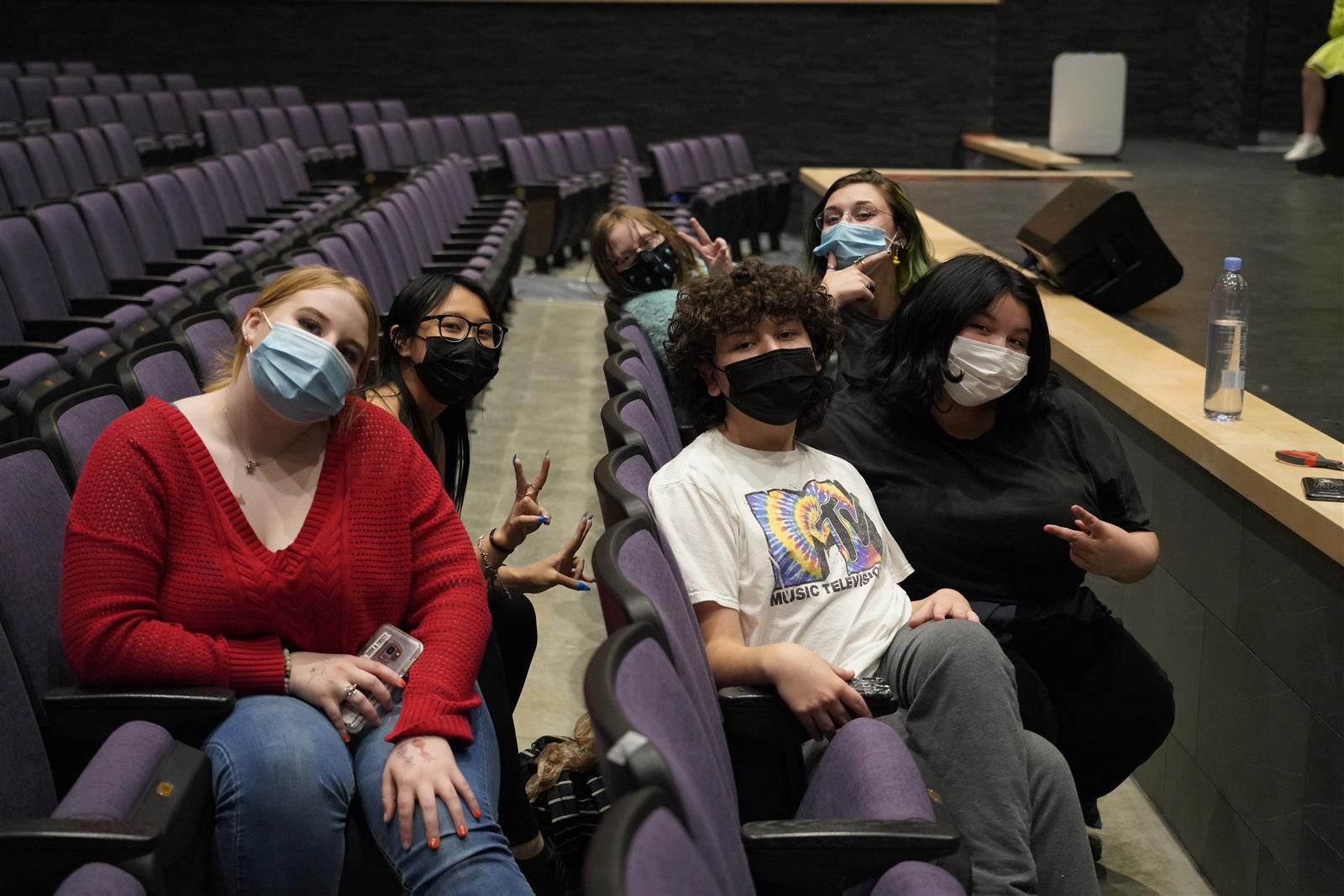 “I think it’s nice we get our own building,” 11th-grade MESA student Kayla M. said. “We have a huge stage and amazing technology now. It shows they really care about us.”

With such a surging interest in the arts throughout our student body, this fall Mapleton is launching a preschool through 12th grade arts immersion track. Welby Community School will be enhancing its Expeditionary Learning approach for all preschool through 6th grade students by infusing the world of arts into the mastery of content standards. Learning at each grade level will be enriched through the visual and performing arts, including drawing, painting, ceramics, band, orchestra, choir, dance, and drama.

We are also excited to announce a new 7-12th grade school, the Performing Arts School on Broadway! Using spaces in the Mapleton Arts Center (MAC), the Performing Arts School on Broadway will pair rigorous academics with performing arts through an educational approach rooted in innovation, imagination, and intention. This performing arts school will stand alongside our existing Mapleton Expeditionary School of the Arts (MESA), located on the Skyview Campus, which focuses on the visual arts. Enrollment for all schools begins January 2022!

The theatre is more than an after-school activity, it’s a community. Much like sports and clubs, theatre takes commitment, practice, and a strong level of collaboration for everything to come together. Through Performing Arts, students have an outlet for self-expression, a safe place to build confidence, and a way to connect academics to their passions.

“Theatre was a really big part of my life before COVID,” Global Leadership Academy 10th grade student Nya C. expressed. “Coming back, I feel the best I have in months. We’re a big family and you feel a part of it.”